IBMP in 2017 - 2022 plans in conjunction with HRP NASA to conduct a number of isolated experiments of different duration with broad international participation, which has already confirmed a number of foreign space agencies and institutions. The first experiment in November 2017 it is planned to experiment with a two-week isolation, which will be attended by a mixed international crew of 6 people. The main ideology of a series of experiments is the way of man via the ISS for deep space objects, given the name SIRIUS.
CJSC “SDPC “Dynaforce” will develop and manufacture equipment experimenters. 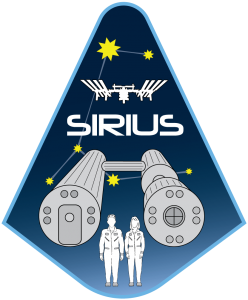